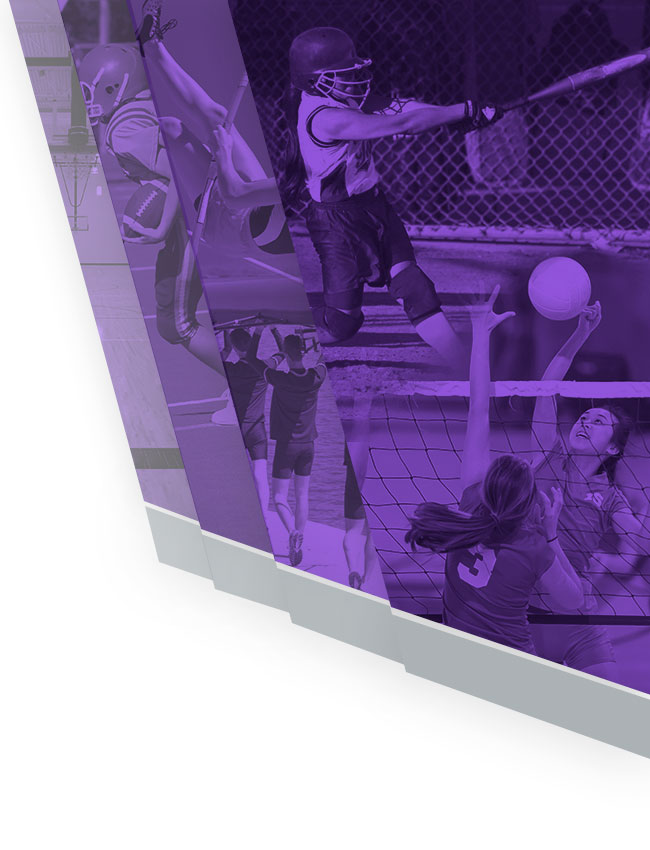 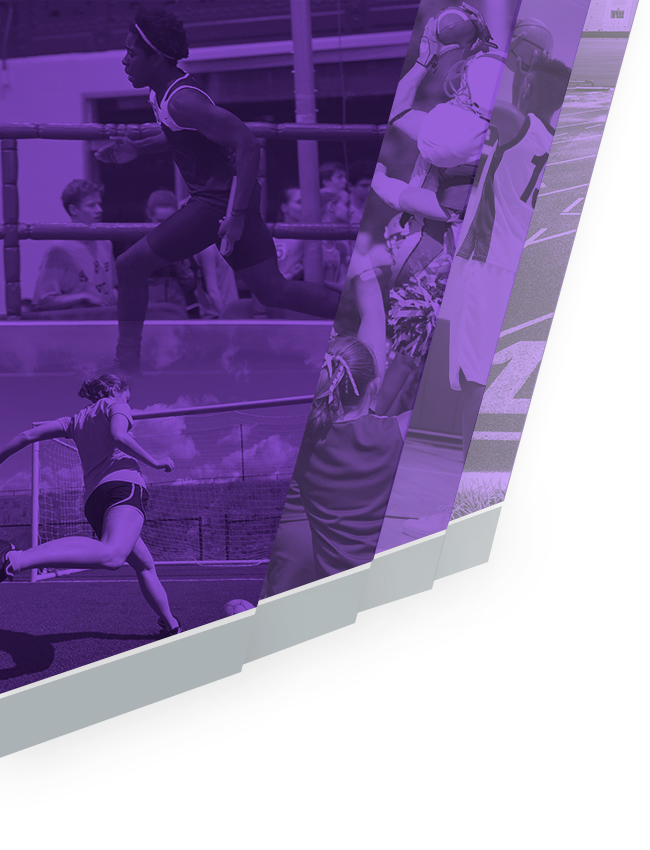 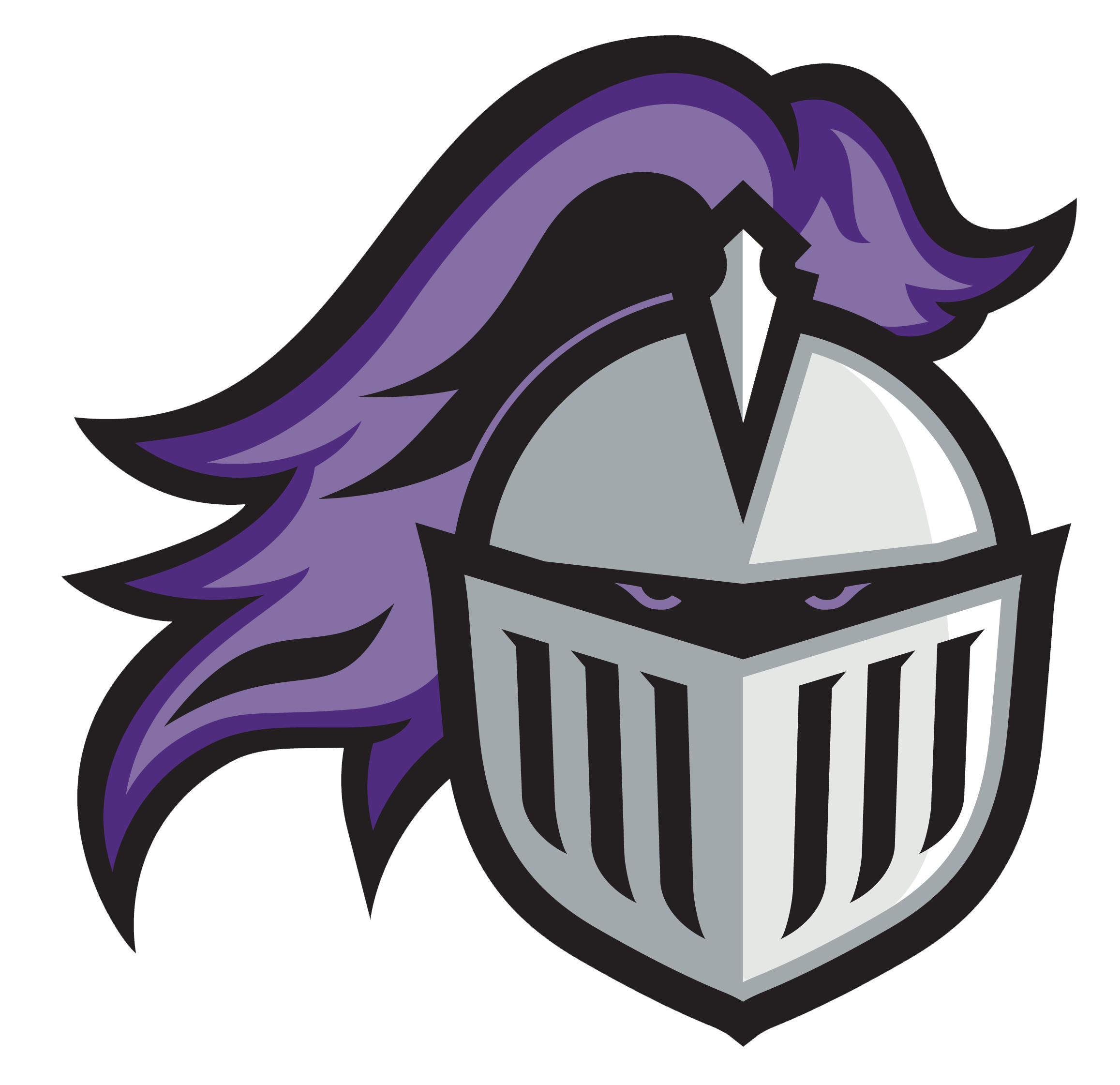 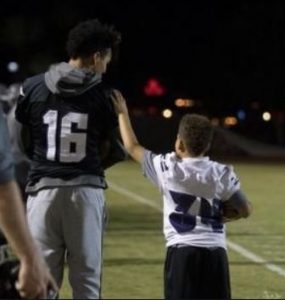 General Douglas MacArthur said, “A true leader has the confidence to stand alone, the courage to make tough decisions, and the compassion to listen to others. He does not set out to be a leader, but becomes one by the equality of his actions and the integrity of his intent.” This statement embodies Ahlias Jones! He has a quiet confidence and lets his actions speak for themselves. Ahlias is a student-athlete in every sense of the phrase. In his first three years of attending Arizona College Preparatory he has maintained a 4.2 GPA while entrenching himself on campus. He was the Junior Class President at Arizona College Preparatory and voted as the Student Body Present for the 2019-20 school year, Treasurer of the Black Student Union and a contributing member of Key Club. Ahlias is a three-sport athlete, participating on the Varsity Football, Basketball and Track and Field teams. Recently, Ahlias received his first NCAA offer to continue his education and football career with Willamette University.

Ahlias has foresight uncommon in most students his age. He has aspirations of becoming an Athletic Director and has spent the last semester shadowing the Athletics Department. He is a member of the AIA Student Leadership for Athletes Committee representing the 3A Conference and the only student to sit on the AIA Steering Committee that facilitates a strategic plan for the future of the AIA. He was also selected to represent the state of Arizona at the NFHS Student Leadership Summit in Indiana later this year. With the knowledge and experiences that he has gained, he has taken the initiative to start a district wide Leadership Summit in the 2019-20 school year. Not only is Ahlias Jones the pride of Arizona College Prep and Chandler Unified School District, it is evident by his contributions and courage to be uncommon that he is a true leader of his generation. 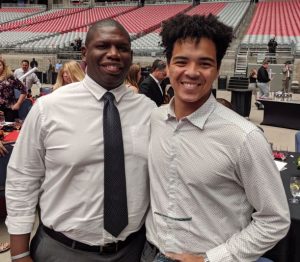